Israel is a small country in the Middle East, mixing borders with its neighbors: Syria, Lebanon, Jordan and Egypt. In addition, there are connections to Gaza Strip and the West Bank.

What are the historical processes that led to the establishment of the State of Israel in the borders with its neighbors? What shaped the Middle East to be such complicated? We will discuss the Civil War that took place in Syria. What processes made the border with Lebanon? What about Hezbollah? What is the situation in the West Bank? What about Gaza and Hamas?

We will have few hours' excursion along the different borders, and will get to look beyond the fences. 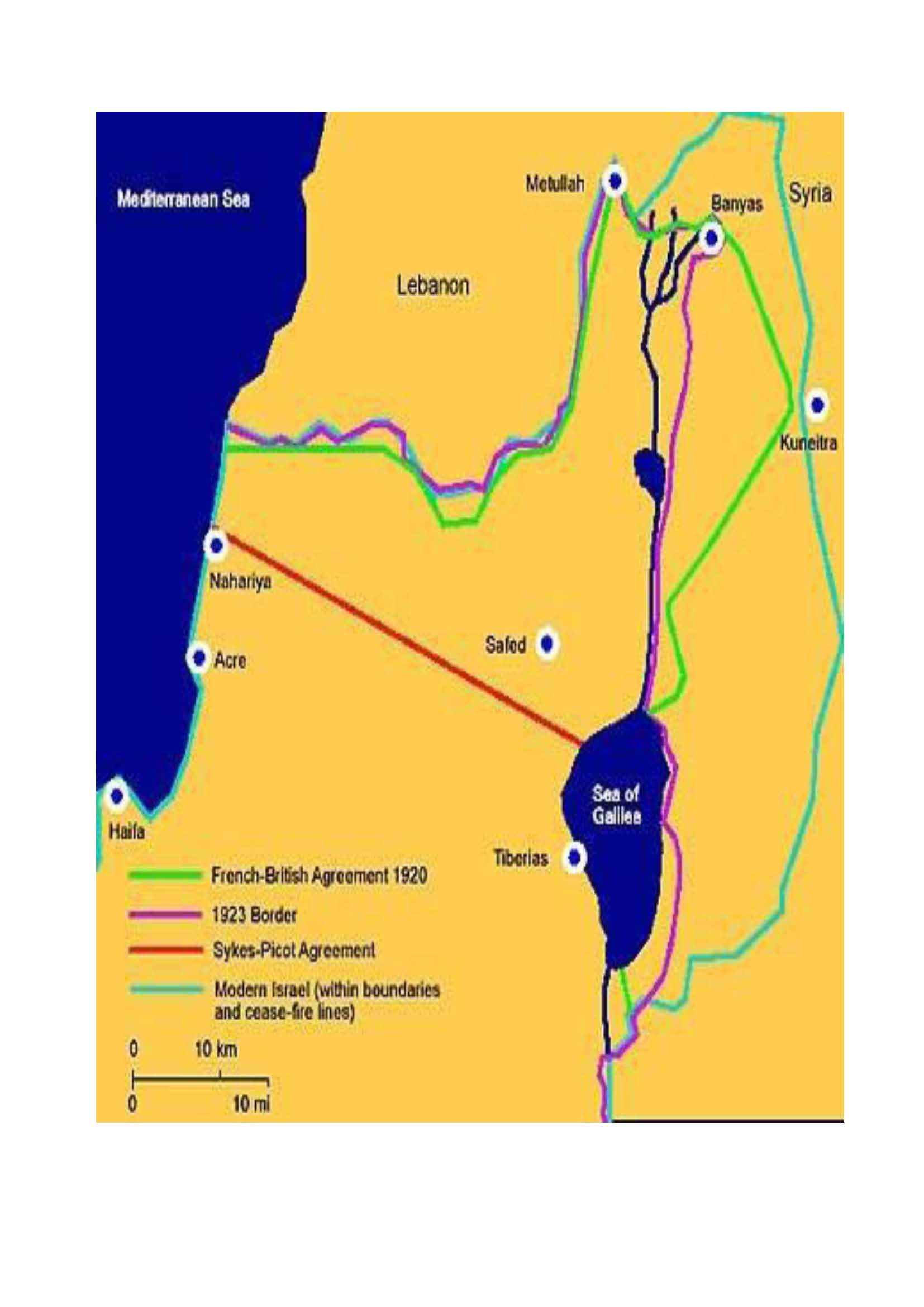 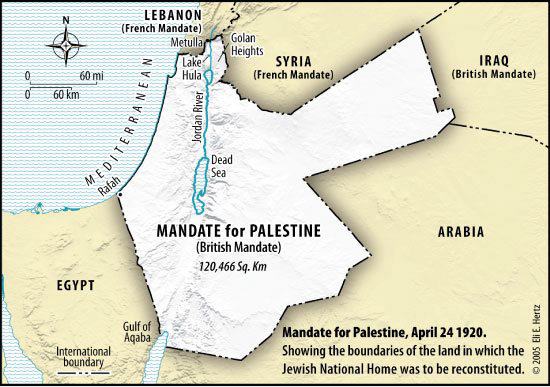 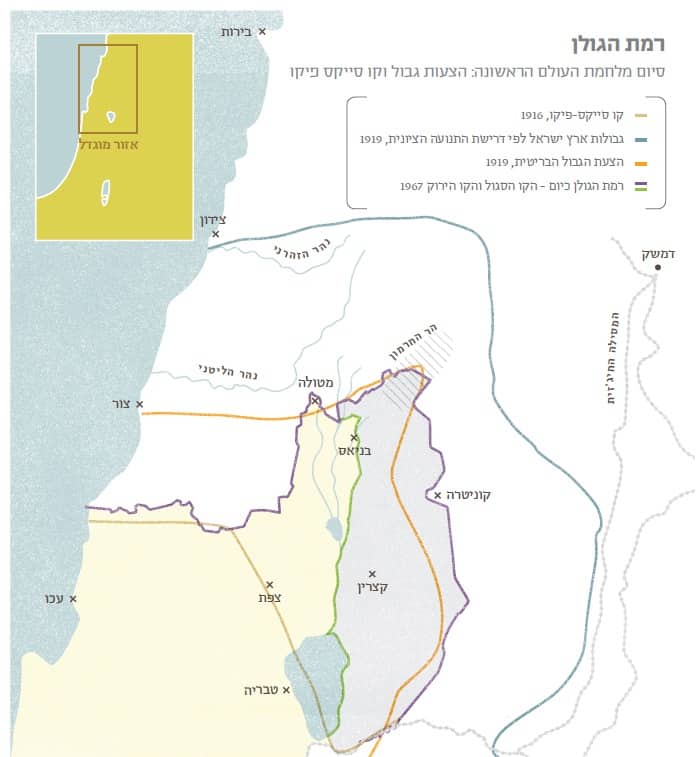 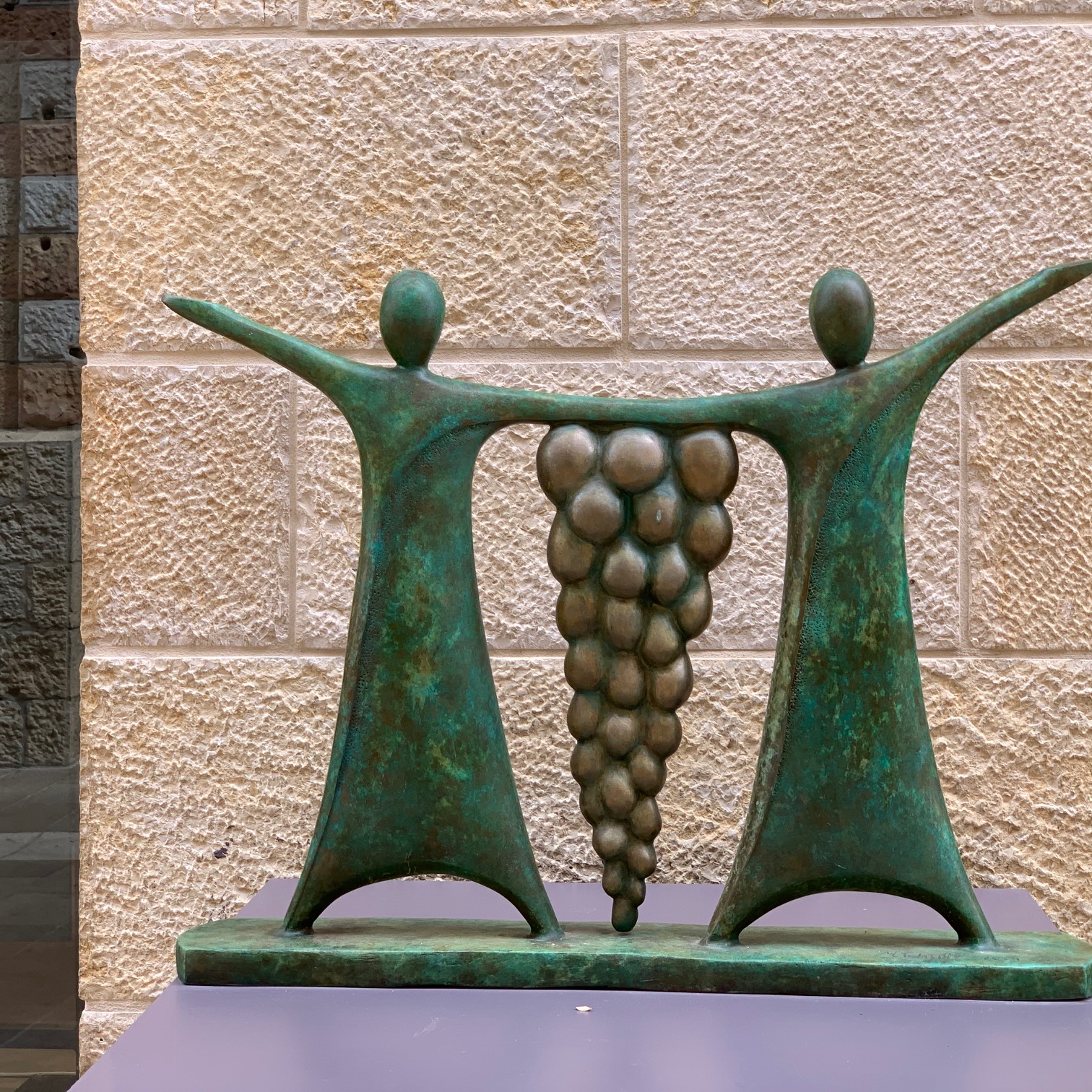 Experience your visit to Israel in style 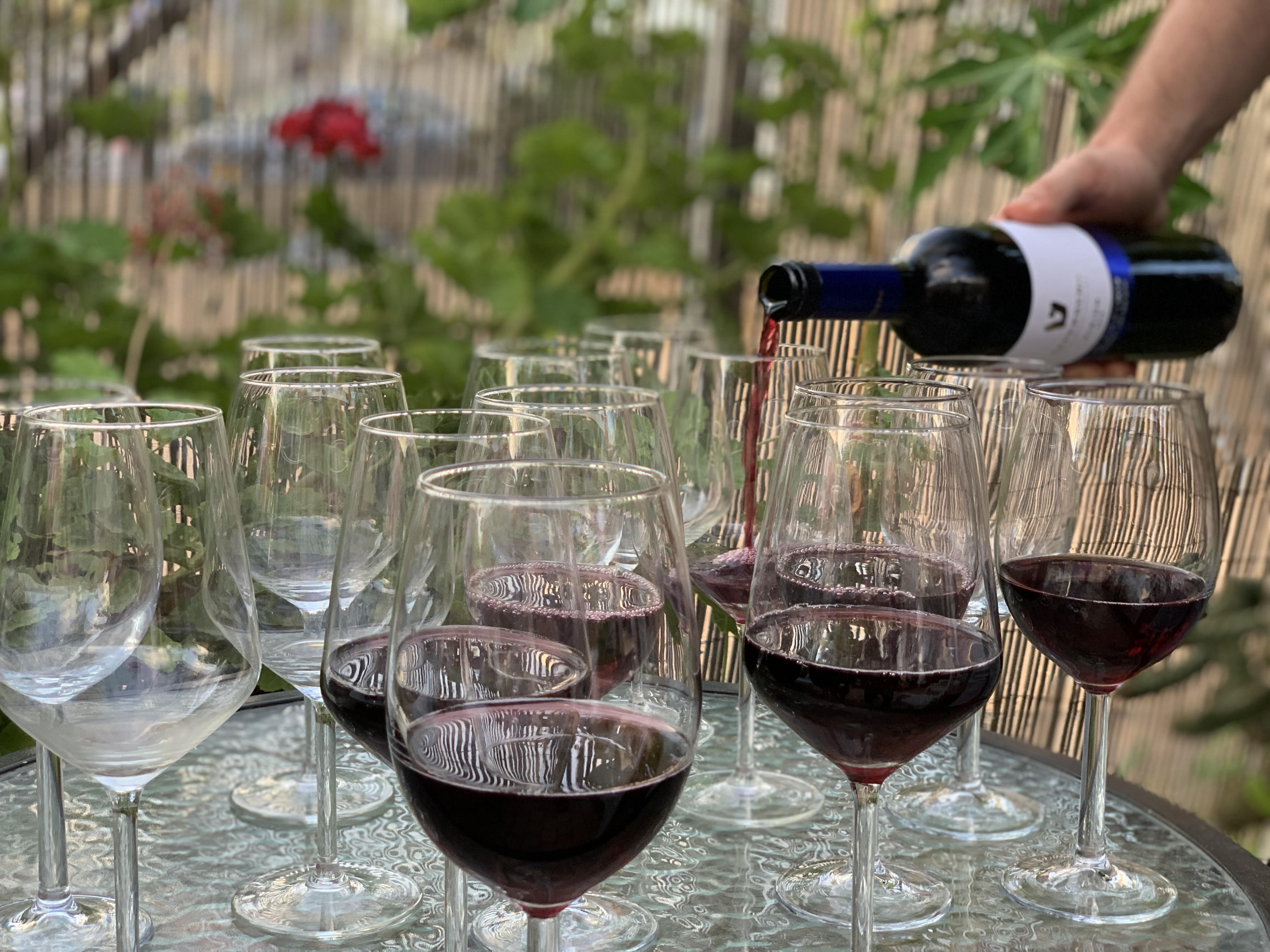 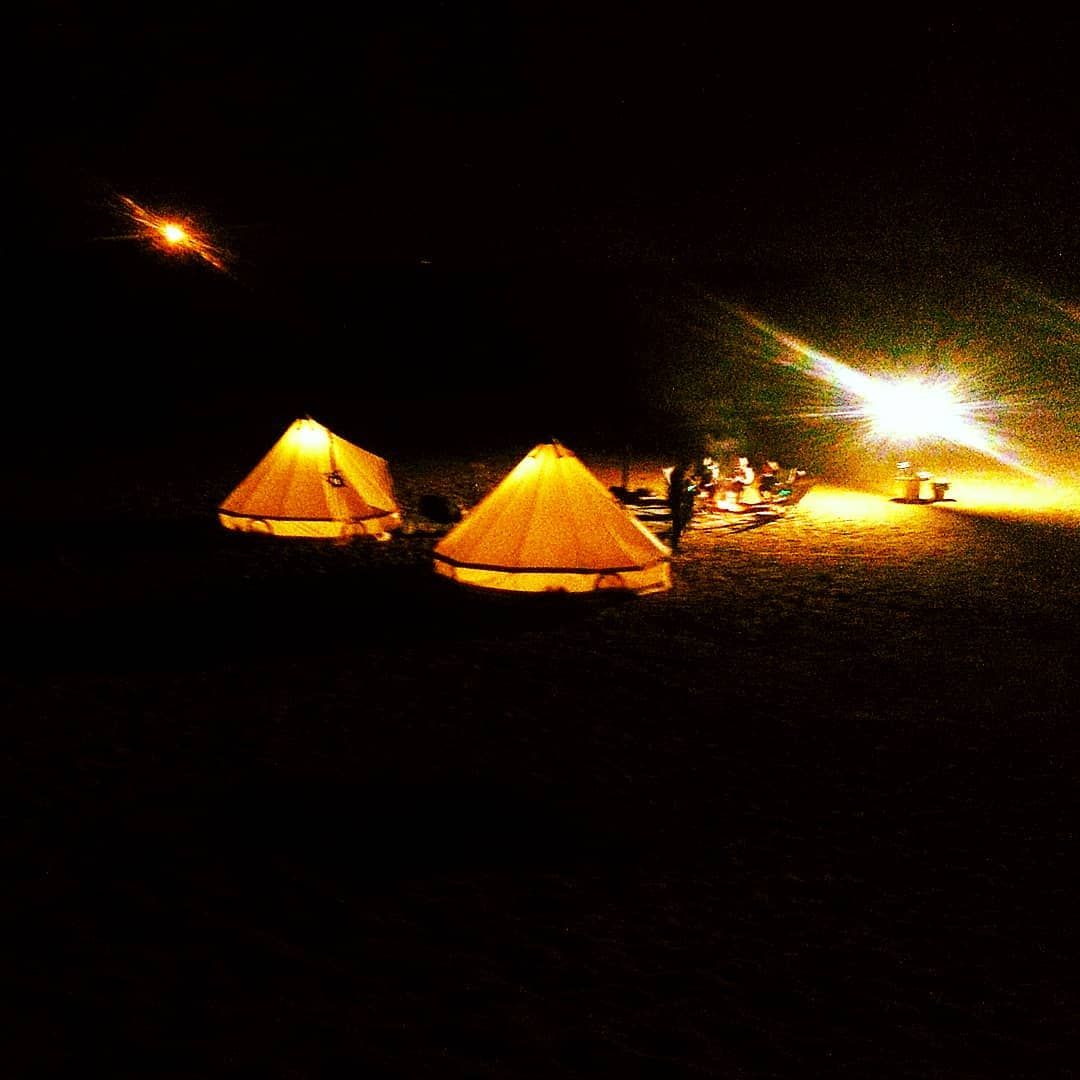