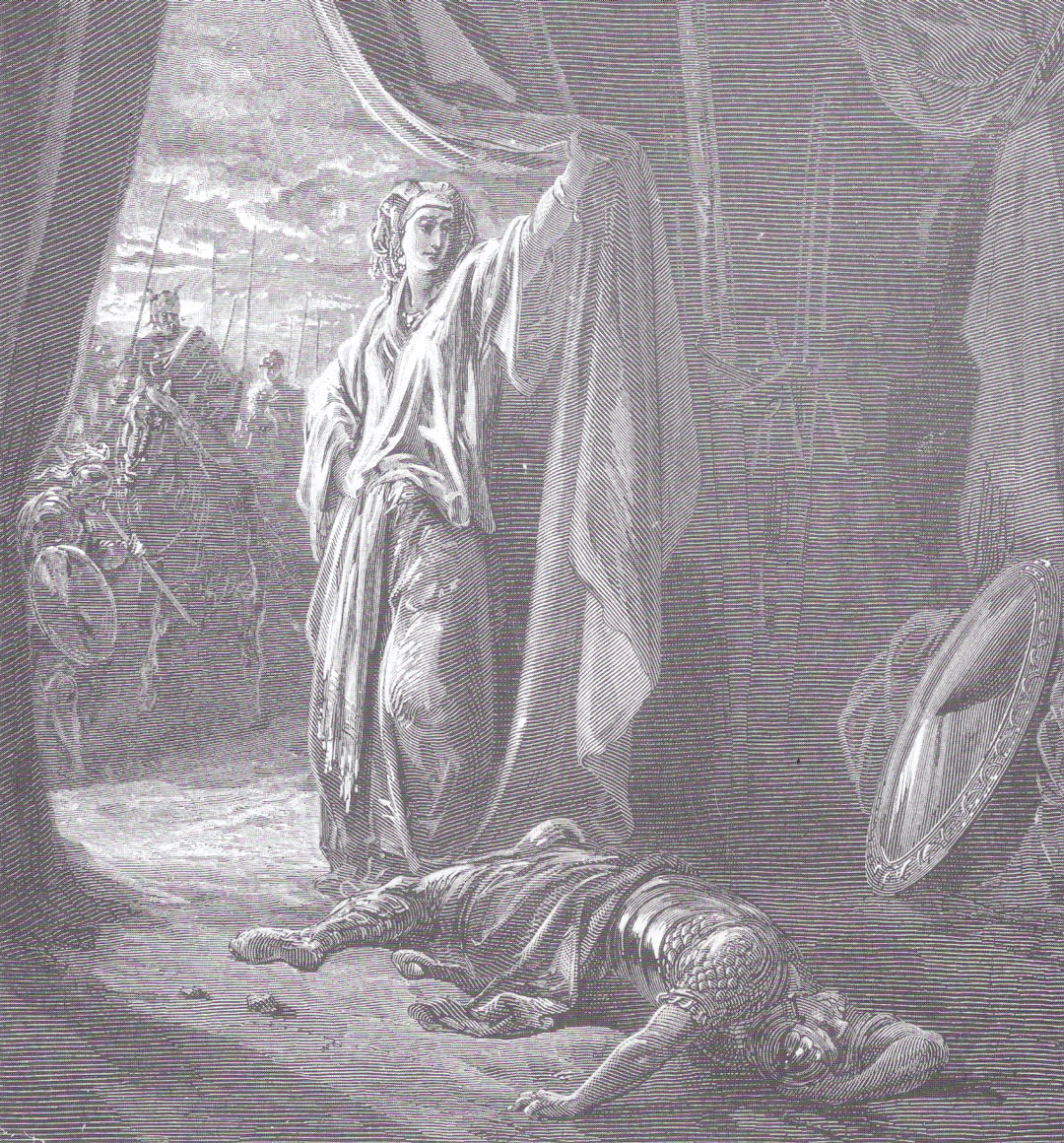 Many an epic event from the Bible took place in this area. During the Jewish periods of Judges, and later at the time of the united Jewish kingdom, Barak's battle with Sisra, the defeat of the Midianites by Gideon, the Philistine war against King Saul, and the story of Navot and King Ahab, all took place in this famous beautiful valley. 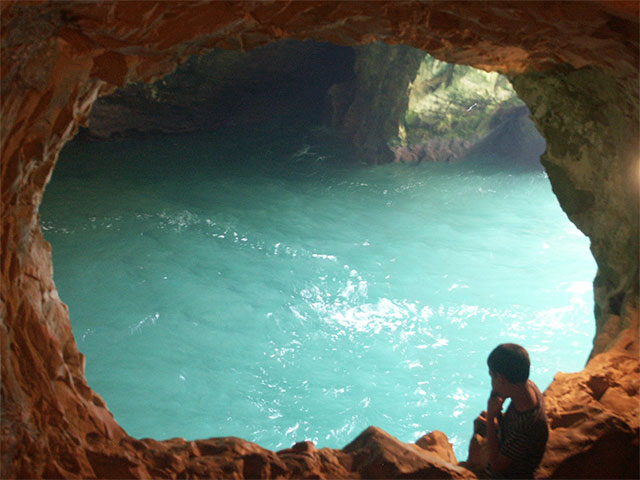 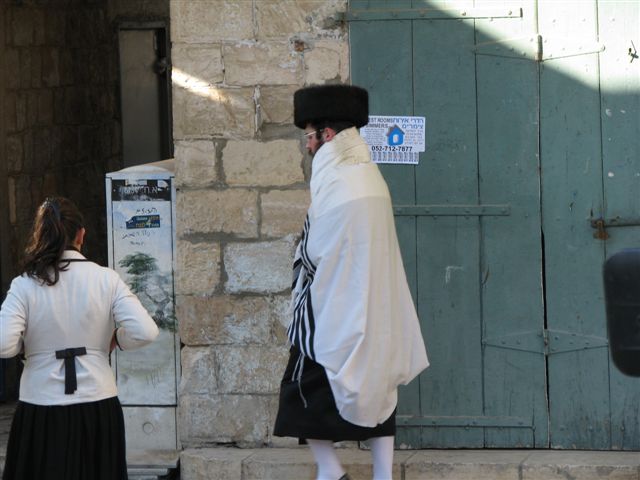