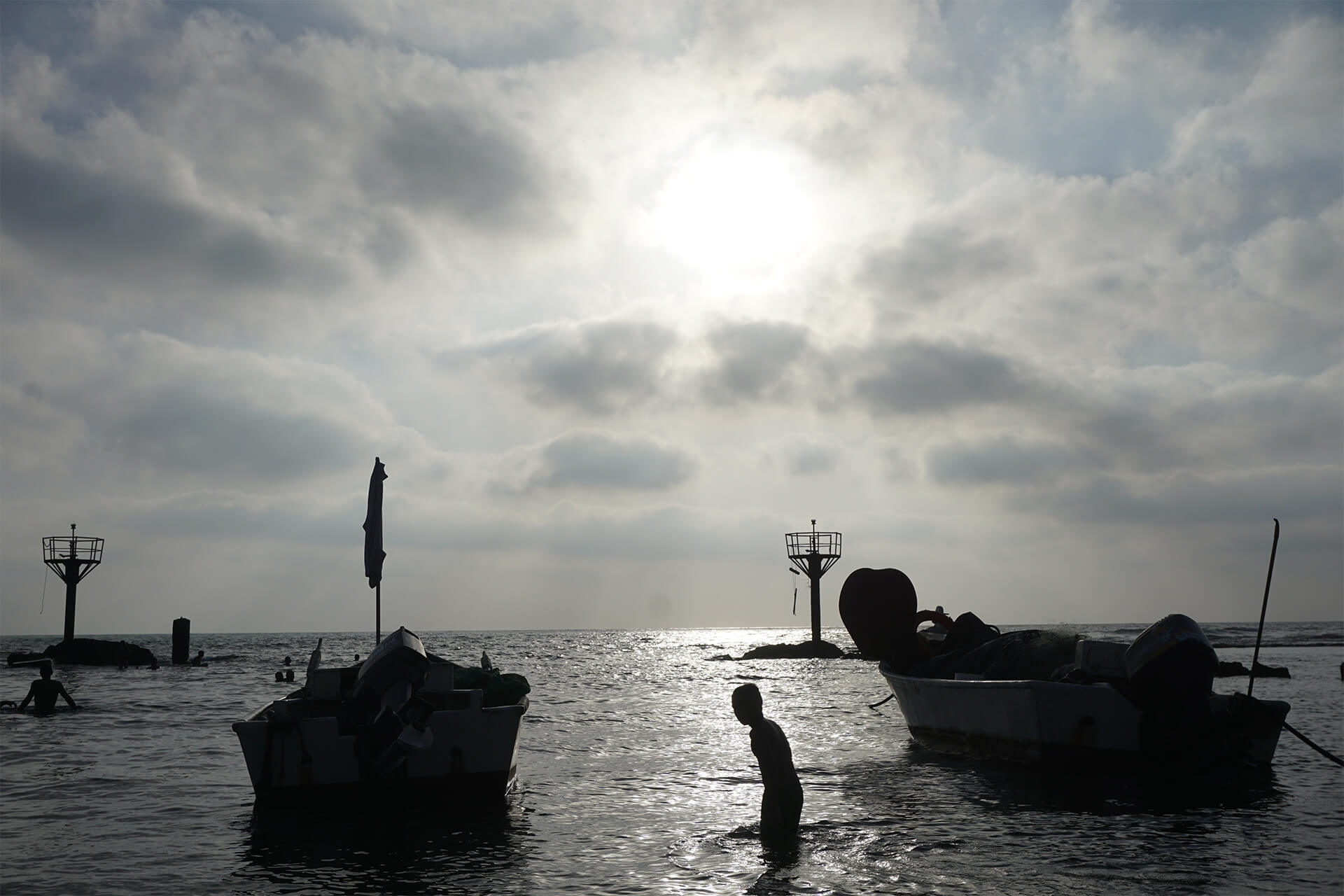 There are locations that have Roman, Crusade and modern sites, along the Mediterranean Coast, north to Tel Aviv:

The City of Caesarea, in Roman style, which were built by King Herod, in the first century BC.

The city of Haifa, mainly from the British period, with older sites, a colony of the German Templars, and the Baha'i Gardens.

Acre (Akko), the capital city of the Crusade's Kingdom, since the 12th century AD.

Drive to Caesarea. Walk for about 2 hours, and visit the Roman City that were built by King Herod. We will see the Theater, the Hippodrome, the Governor's Palace, the Port, and more.

The city of Haifa, that is located on Carmel Mount, all the way to the Mediterranean Sea. We will have beautiful observation from the top of the Carmel Mount, over the Baha'i Gardens and the German Colony.

Akko used to be the capitol of the Crusades Kingdom. The Ottoman builds their city on top of the Crusade buildings. Visit the Knights Halls, the Templar's tunnel, the Ottoman Bath House, the colorful Bazaar, and more.

We will have lunch in a nice restaurant in Haifa, or Akko. 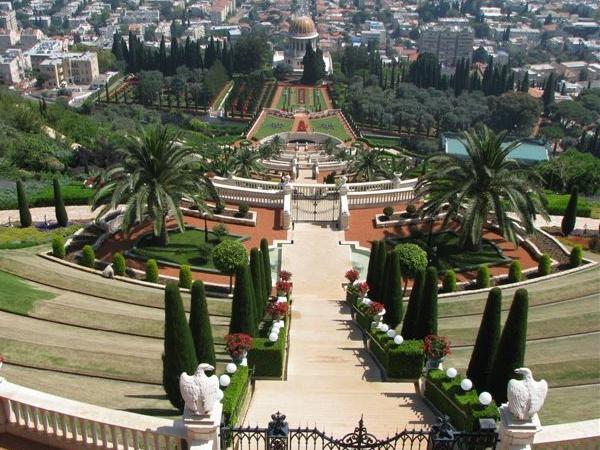 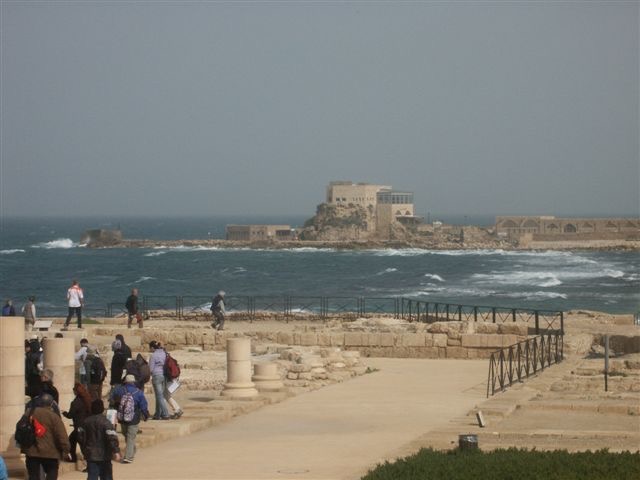 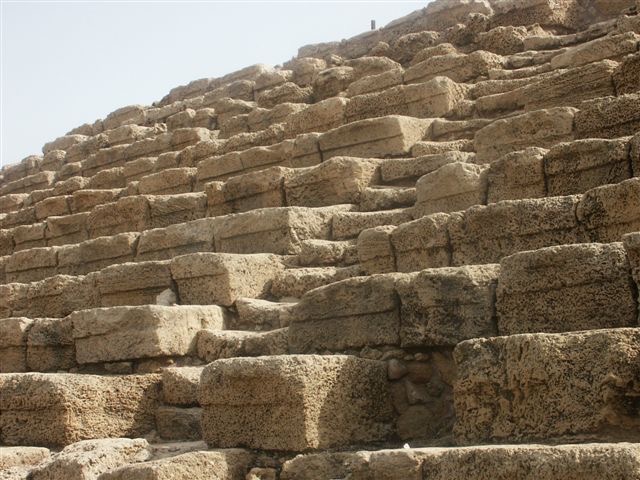 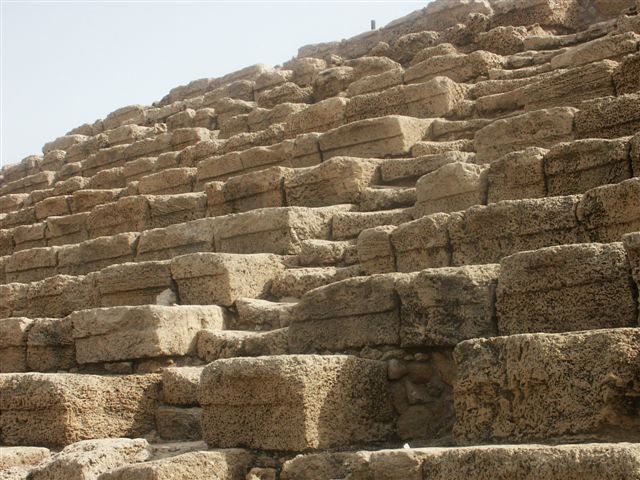