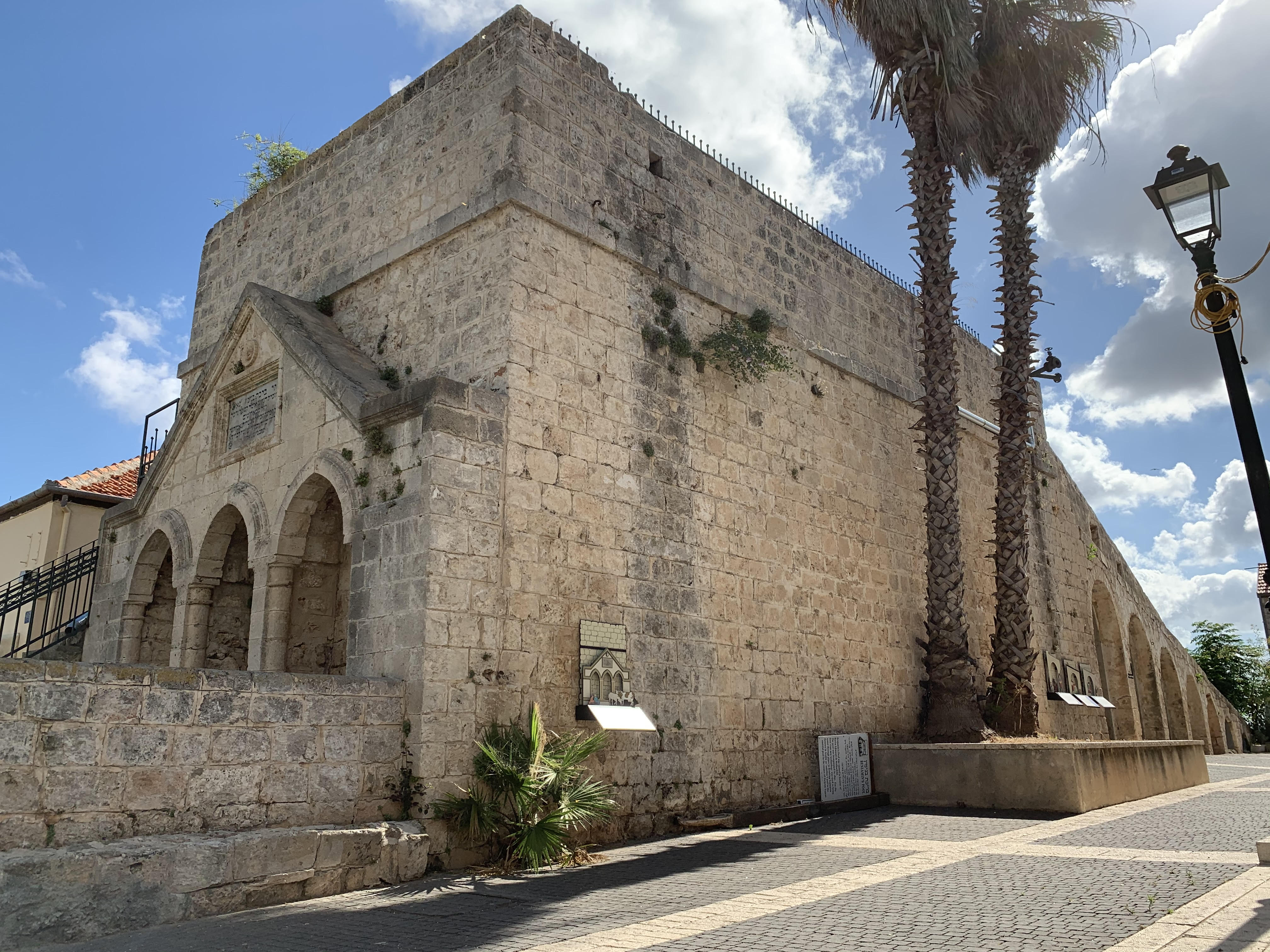 In this beautiful northern city, we will see evidence of the hardships facing settlers in the early days of the modern state

.We will learn of Nili, a Jewish espionage network that assisted the United Kingdom in its fight against the Ottoman Empire in Palestine during World War I. And that tour wouldn’t be complete without a visit to the home of Sara Aharonson; she was their head of operations, and the driving force behind many other Jewish institutions in Palestine at the time. 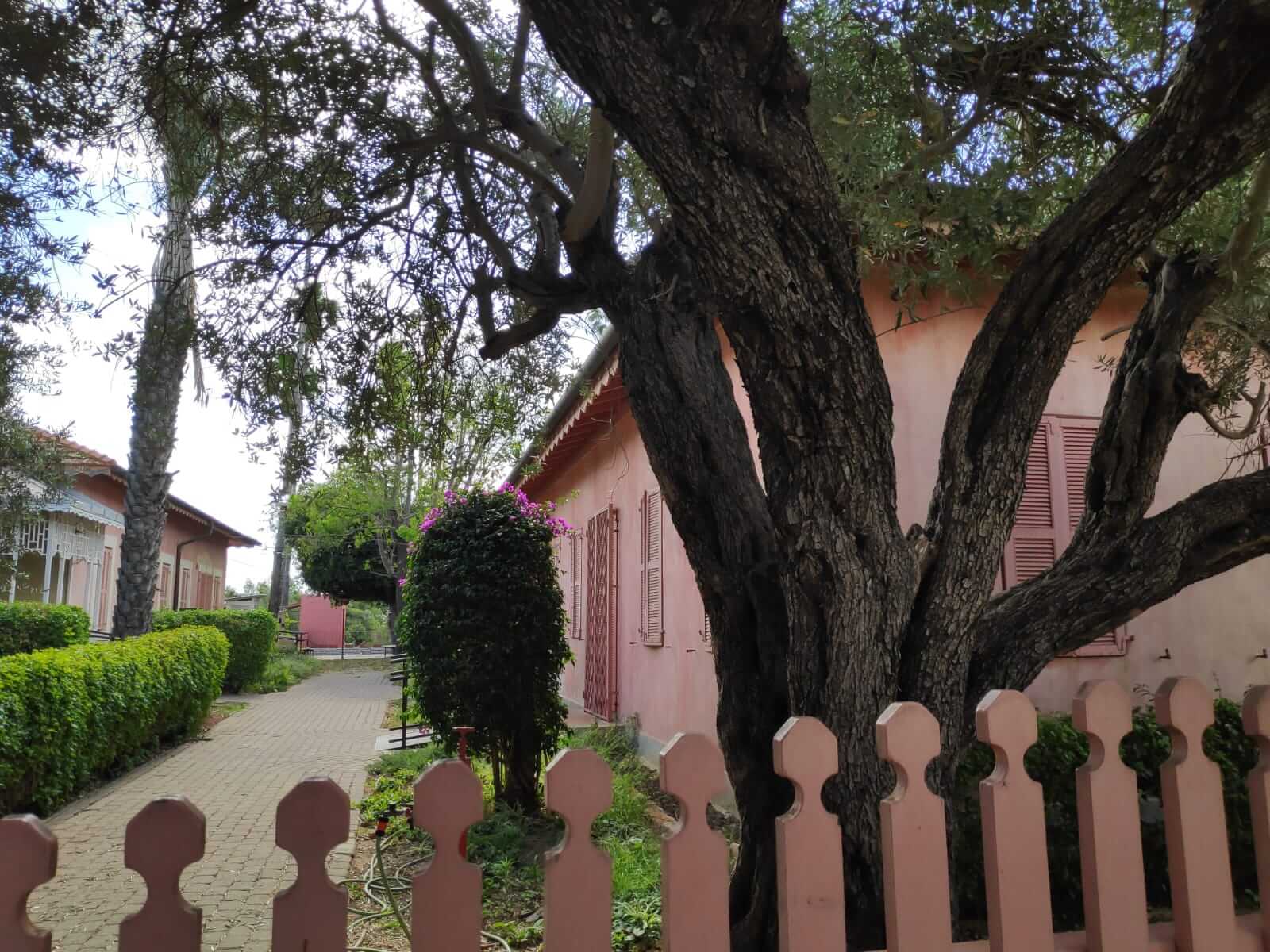 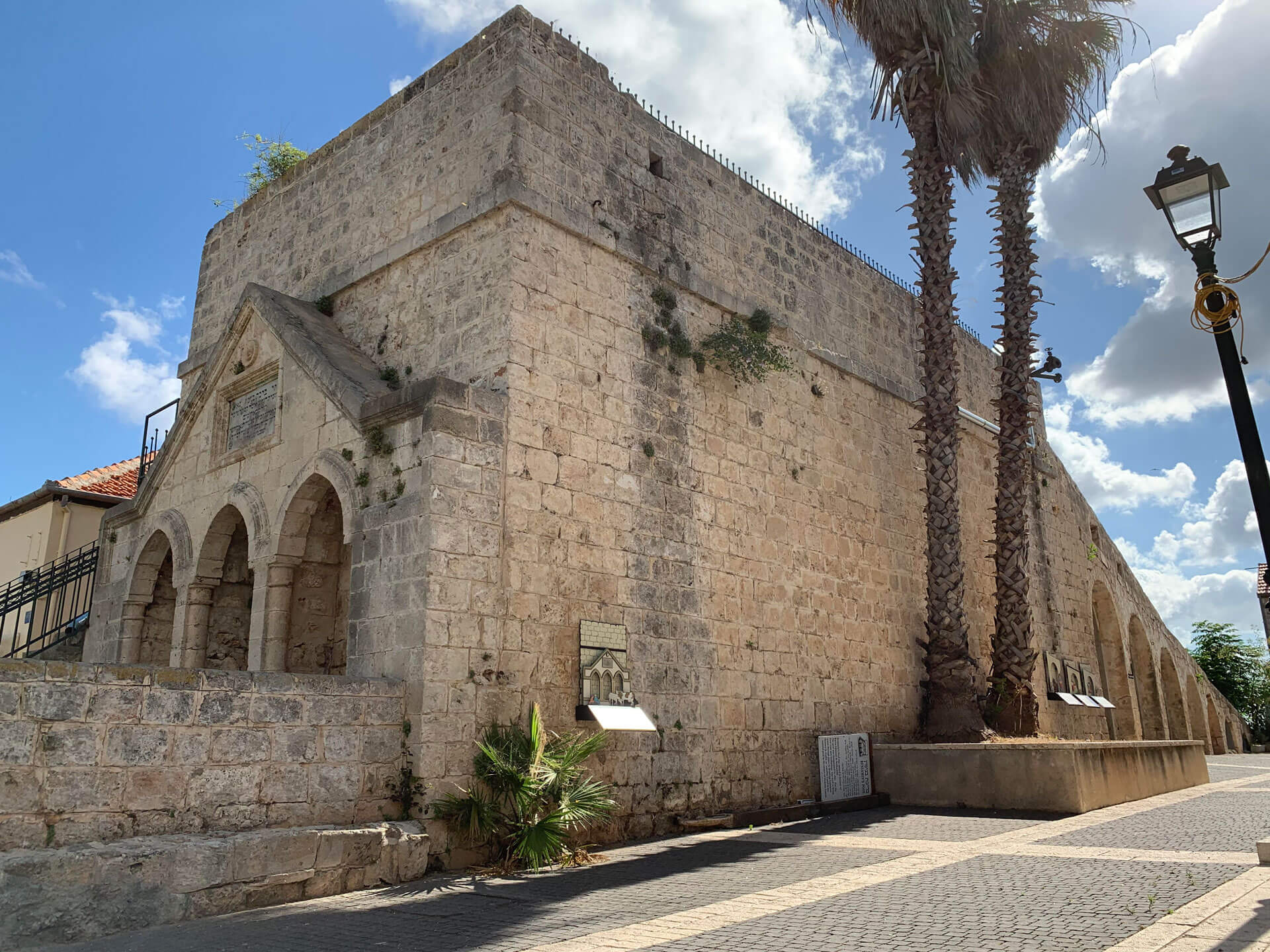 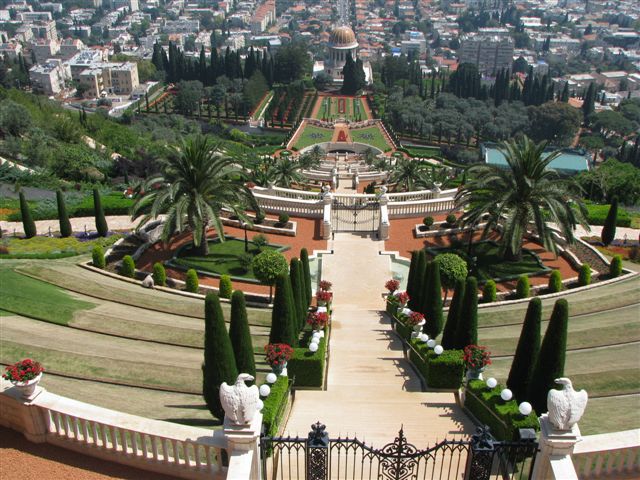