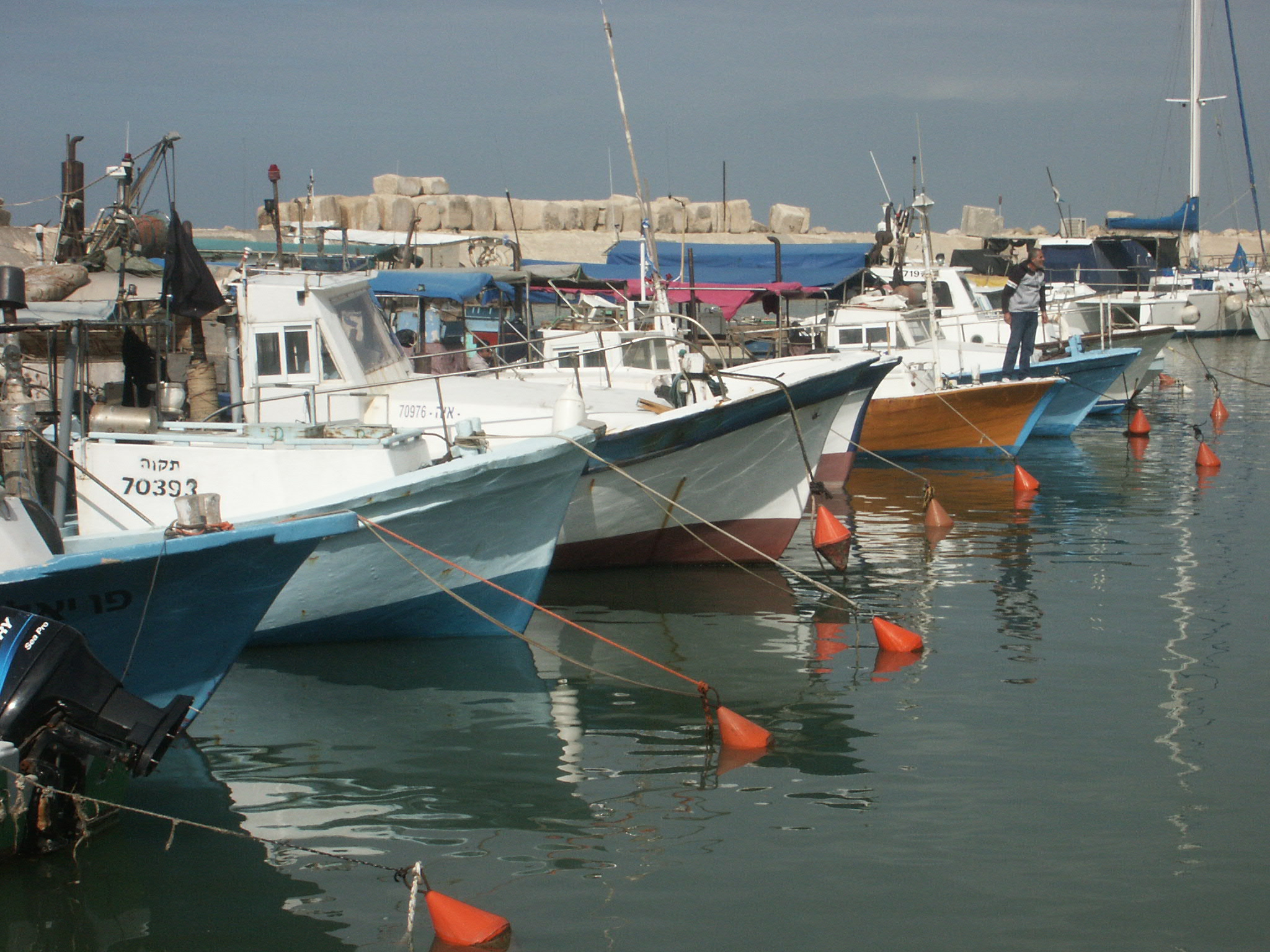 The old city of Jaffa, vs. the modern city of Tel Aviv. The stories of Jaffa, where Jews and Arabs are living together. The Jewish, Muslim and Christian Jaffa, Mosques, Synagogue and Churches, and colorful alleys.

Stories of previous centuries, where Christianity started, and more.

Jaffa is a town of 4,000 years, from the days of Pharaoh Thutmose, through all the historical periods, till the Ottoman and Napoleon conquest. The changes in the 19th century, the British, and in the days of the State of Israel.

The tour will start in the Clock Tower square, which was Jaffa central station as well. We will see the old city walls, and the old roads from Jaffa to Gaza, Nablus and Jerusalem. This is where the Herzliya high-school were first established. In the middle of the square, there is the Clock Tower that where build by the Sultan Abdul-Hammid 2nd. Around the square, there are the Saraia, the Ottoman governor house, the Kishle and the governor's gate.

We will walk through the old entrance of the city, we will see the Sebil, and will tell about the Ottoman mayor of Jaffa, Mahmud Abu-Nabut.

We will make an observation over Tel Aviv and the Mediterranean coast line. The hill of Jaffa used to be the "great area", as result of the Arab revolt in 1936.

On top of the Wishes Bridge, you will make your own wish, for sure it will come true.

We will walk through the artist part of Jaffa, and will see the Flying Orang Tree, a memorial of Jaffa Oranges.

In the sea port area, we will see the lighthouse of 150 years. Jaffa port used to be the entrance gate to Israel, and the sea port of Jerusalem as well. This was the main entrance from the days of Hiram, King of Tire, and the Roman period.

We will finish the tour, with the story of Andromeda. 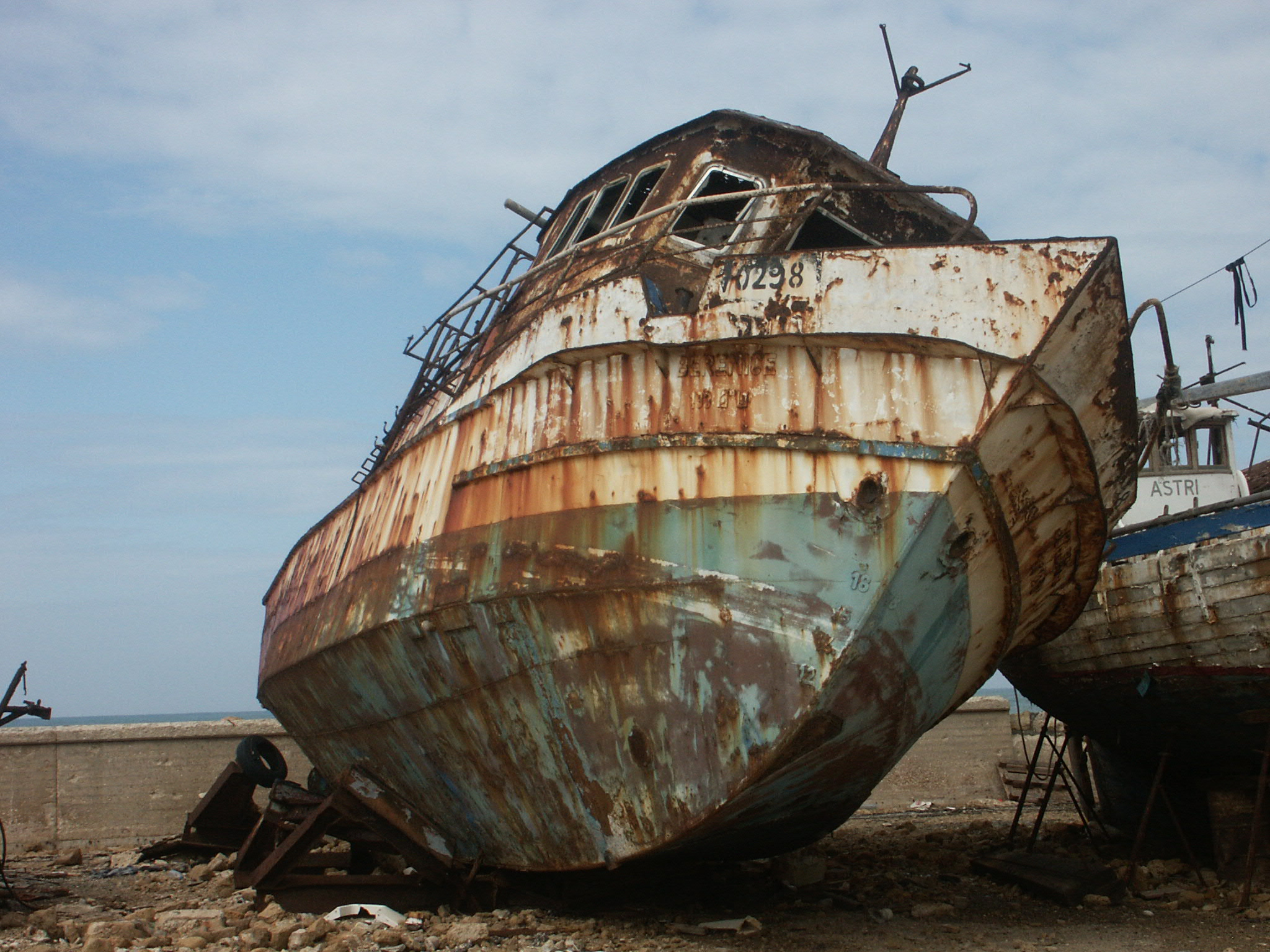 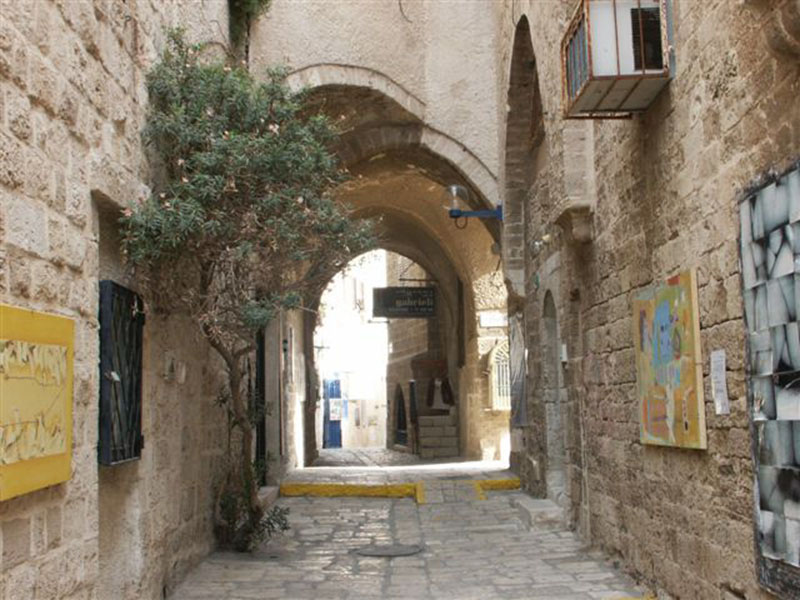 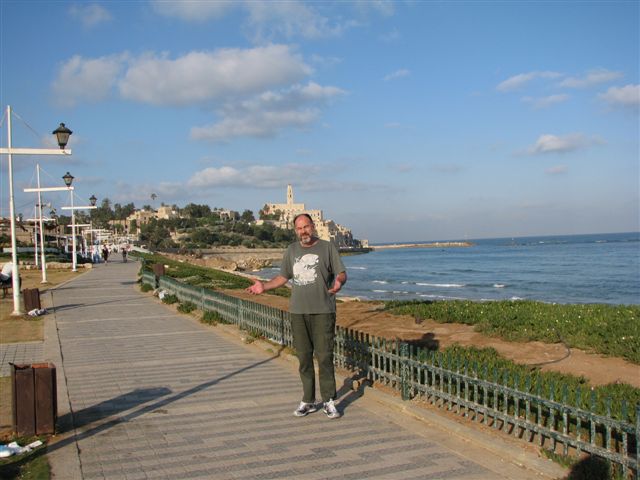 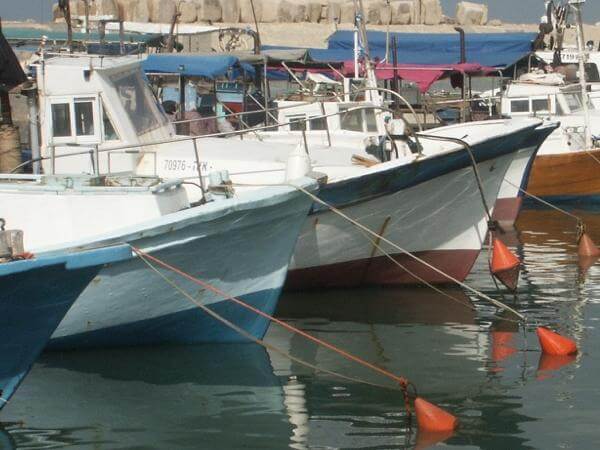 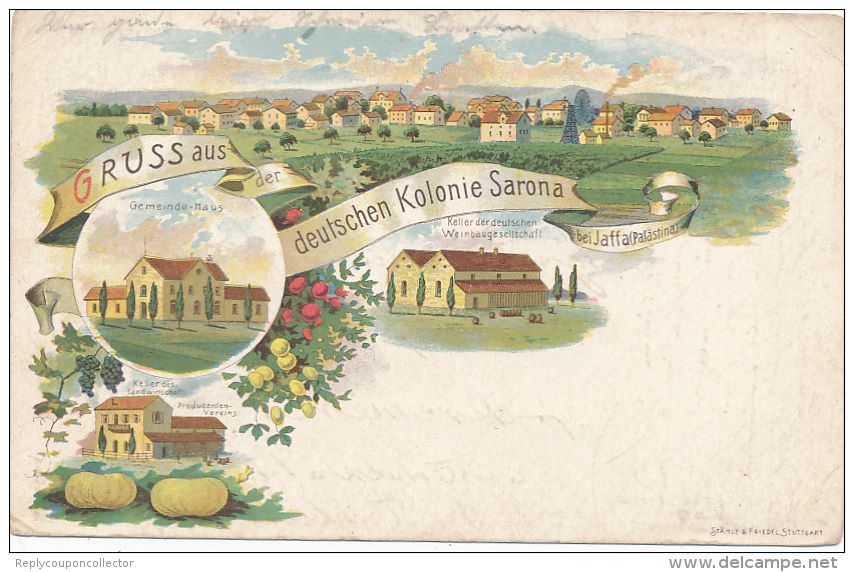 Sarona were established in 1871, as Templar's colony